Bell as Prime Contractor, provided project management, construction, quality control and related services as part of a design-build collaboration for this new complex, which houses 1536 inmates in 768 cells. It also has facilities to hold 48 inmates in a segregation housing component.

To ensure completeness and ongoing end-user benefits during occupancy, Bell implemented a custom commissioning program that proved its worth during the final security system commissioning. FCI Gilmer is the first FBOP (Federal Bureau of Prisons) installation to have the security system pass inspection on the initial test run. As noted by the FBOP, this is an unusual occurrence and a testament to Bell’s thorough and quality-focused commissioning and startup program. 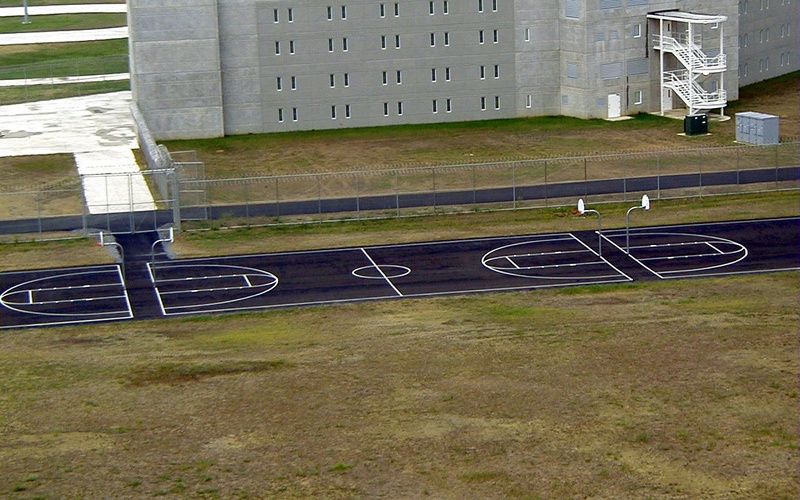 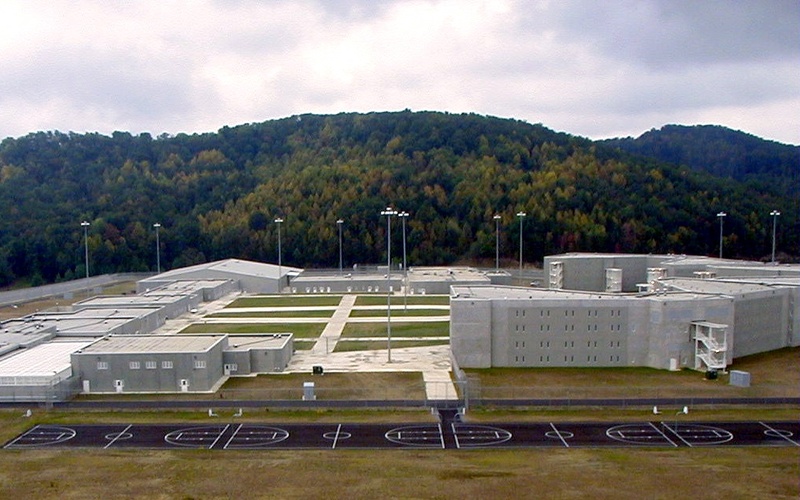 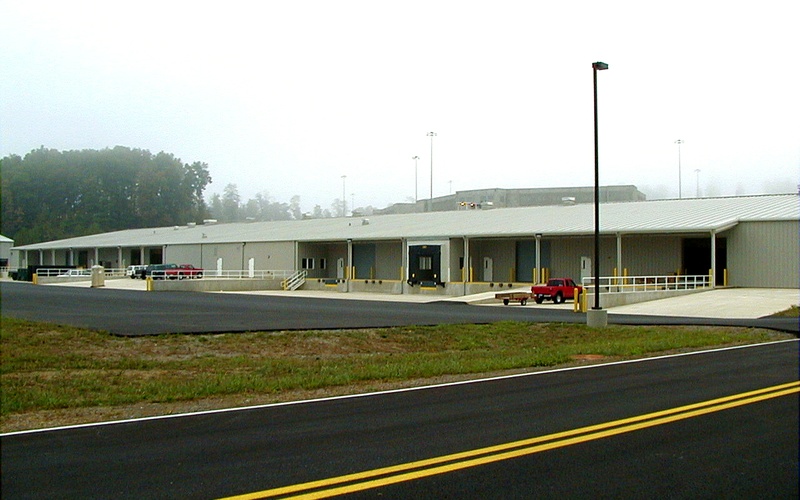